Pivotal moments in our lives mark the trajectory of our life experiences from that point on. Such was the case of Alfred Q Davies, father of BUC Communication and Media Director – Pastor Sam Davies.

The story of Pastor Davies' father was partially told on Armistice Day, Friday, 11 November 2022, at a Remembrance Day Service in the BUC Peace Garden hosted by the One Vision charity.

Davies, displaying a photograph of his father in war uniform, gave a moving presentation focused on his father's experience of serving alongside other Commonwealth soldiers during the war. 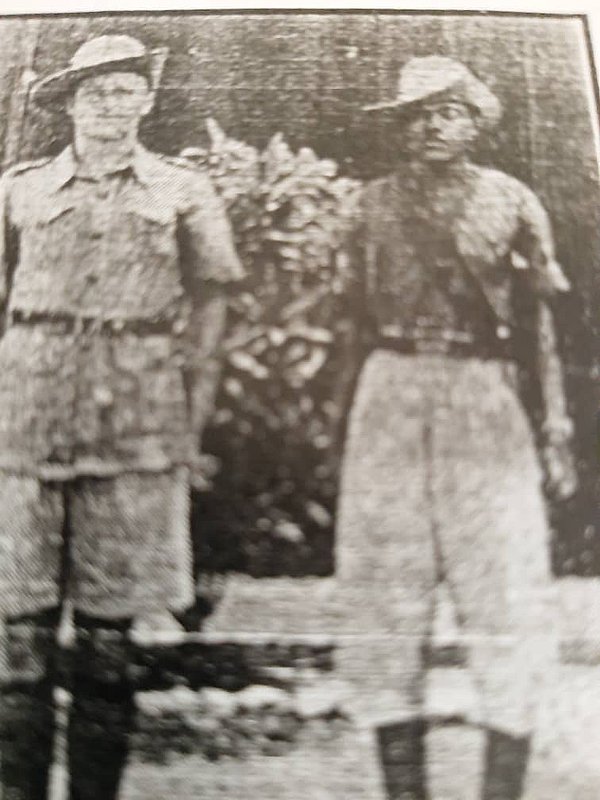 "My father was among this large number of Commonwealth service members who fought for the freedom we enjoy today. I still shudder when I remember one of the stories my father shared with us when growing up. He was a young soldier in his early twenties when he served." 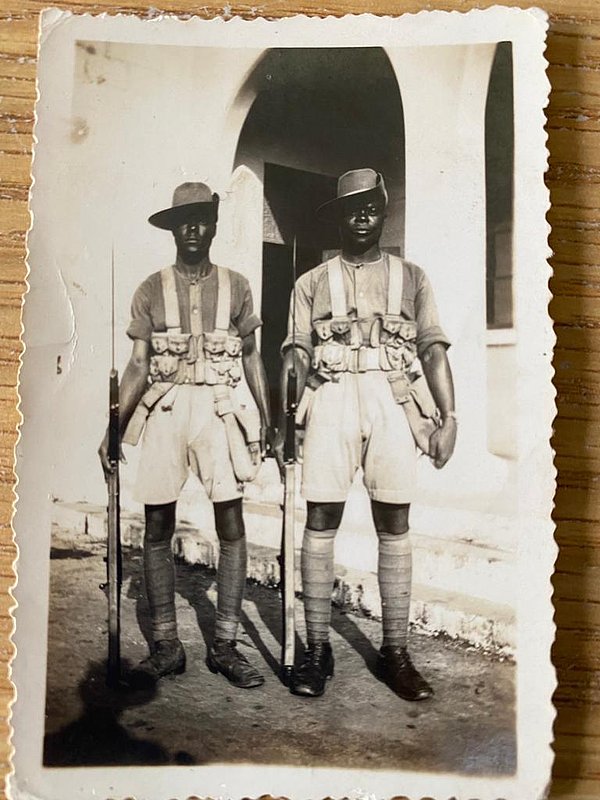 Davies recounts the Divine intervention which saved the life of his father:

"One of the boats from British West Africa was bound for Burma; my father said he didn't know what happened, but as fate would have it, they disembarked on the coast of Freetown in Sierra Leone. They later learnt that the boat they should have been on was bombed. He could have lost his life like many others, and I wouldn't have been standing here today." 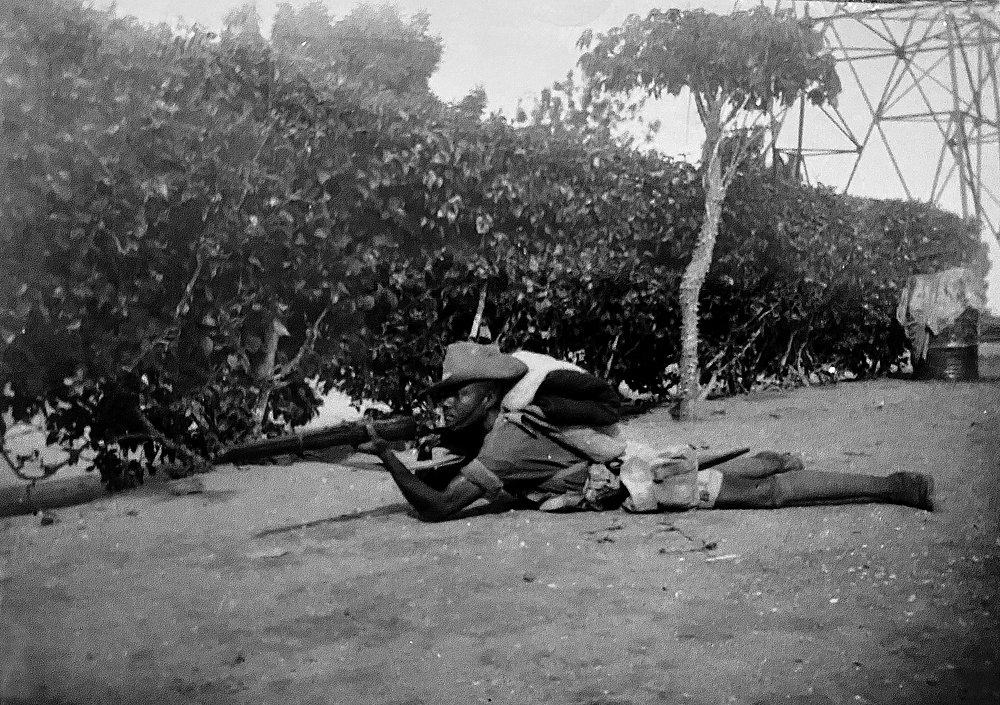 From British war soldier to soldier of the cross

Alfred Davies, after the Second World War, left the Army and enrolled as a student at the Telecommunications Engineering School in Accra, Ghana, to study Telecommunications. He later switched courses when he gained a government scholarship to study X-ray engineering in the UK in the 1950s. 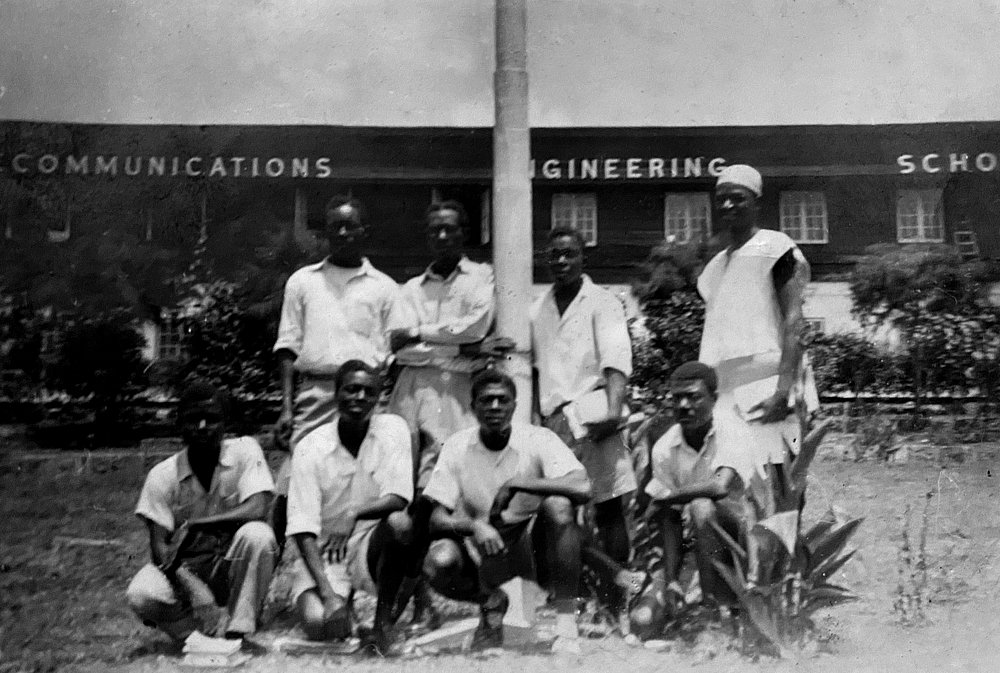 After his studies in the UK, he returned to Ghana to head the X-ray Technical Department of the Ministry of Health. It was during this time in the late 60s that he and his brother attended an evangelistic effort in Accra and became Seventh-day Adventists. He never looked back since. His modelled Adventist life influenced all his ten children to become baptised Seventh-day Adventists. 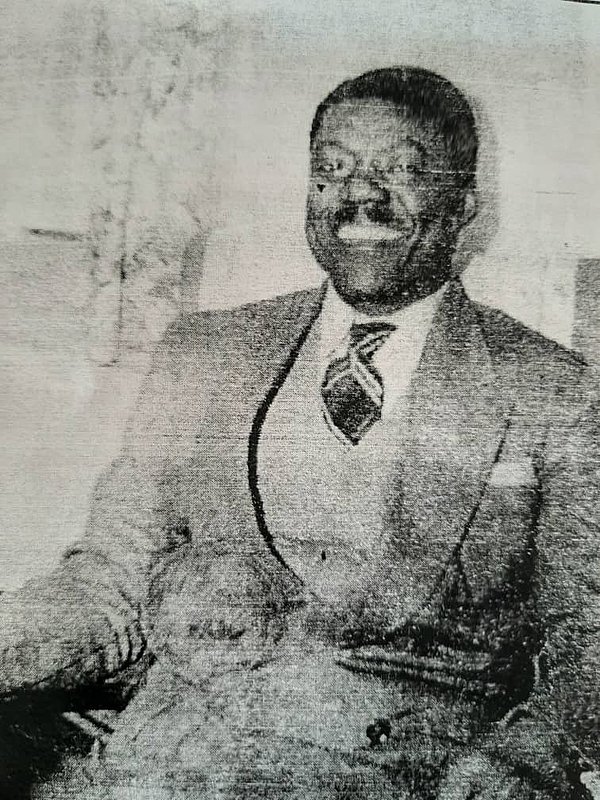 He served his local church, where he was baptised, as an elder and head elder for many years. He also made significant contributions toward evangelism in Accra, where at the time, his local church, Labone, was one of only two churches in the city. Some of his contributions included prison ministry, part-time literature evangelism, preaching and preparing interests through Bible studies for baptism. Four of his children also became church elders, and one subsequently became a full-time pastor who now serves as the BUC Communication and Media Director.

Reflecting on Divine providence and purpose

I caught up with Pastor Davies to hear from him what life lessons his father's story has taught him about valuing others and God's leading in our lives. He states:

"Even challenging experiences like war can help us to value others as we acknowledge their contributions and the positive impact it has made on our lives. We can celebrate the diversity God blessed humanity with and the difference it makes to society. Concerning the war years, the Royal British Legion says it is committed to remembering the millions from the Commonwealth who have served alongside the British Armed Forces since the First World War, defending the freedoms and ways of life we enjoy today.

"Many of Britain's most vibrant communities are of Commonwealth descent, their ancestors having fought for Britain during the Second World War and before. The figures indicate that over six million men and women from the Commonwealth served alongside British forces in World War II.

"Many died defending Britain. Like my father, many survived, but others who survived were physically or psychologically scarred. We owe them our gratitude for their service and for putting their lives at stake for the freedom of future generations, of which we are a part. We can acknowledge God's leadership in preserving the lives of survivors like my father, whose journey demonstrates that God saves lives for a purpose. My father fulfilled God's call on his life and subsequently positively impacted the lives of future generations."