Two pupils from Stanborough Primary School committed their lives to Christ during a unique baptismal service programme at the school hall. The service took place on Sabbath 16 July at 4:00 pm, a day after the school term ended. It was well-attended by family members of the candidates, staff, friends, and pastors.

The officiating School Chaplain, Ray Patrick, praised Gabriella's and Sophia's enthusiasm. Since the beginning of the year, after a series of Bible lessons, they indicated their desire to commit their lives to Christ. He said that nothing could have changed their resolve for baptism. 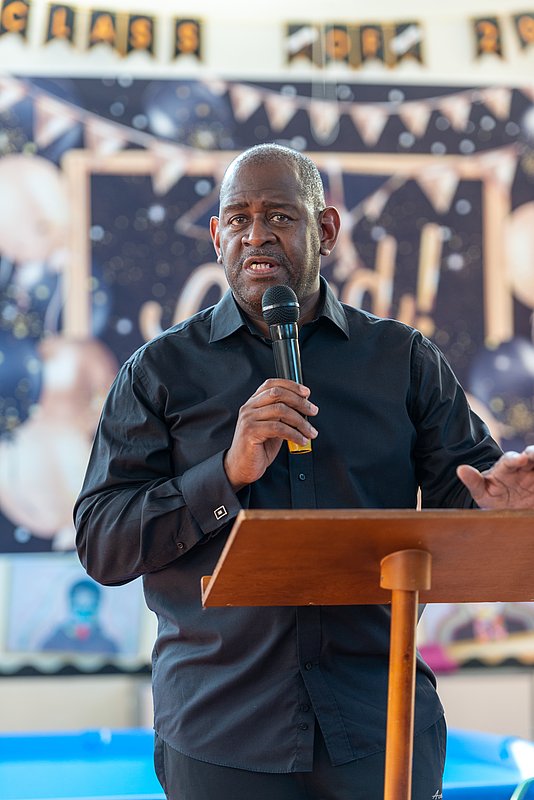 Family members expressed their delight with the decision both girls had made for themselves and were happy to support them in their quest to commit their lives at an early age to Christ. There were also testimonies from their pastors. 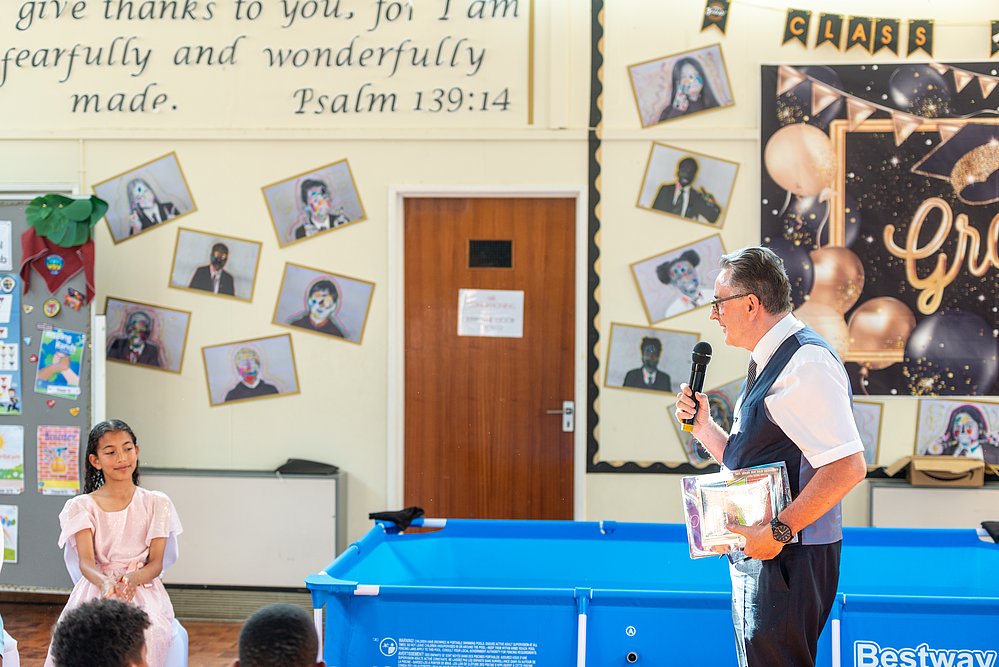 Stanborough Park church pastor, Terry Messenger said all the members of the church had voted during the morning service to accept Gabriella Vaggas into their membership subject to her baptism and praised her for her enthusiasm. Similarly, Chiswick pastor, Steve Thomas commended the resilience and enquiring spirit of Sophia whose parents are members of Chiswick church. 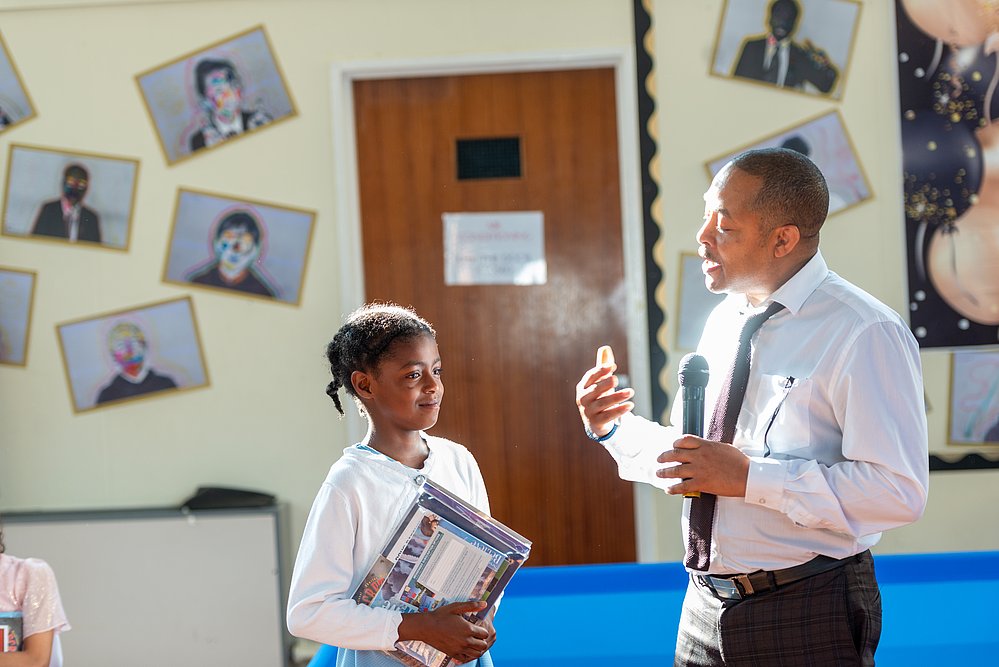 The staff supported the service well with their presence, including the Headteacher, Ms Tiann Madden, and Deputy Head, Ms Adenike Adewole. In attendance was the BUC President, Pastor Eglan Brooks, who thanked the Chaplain for the spiritual work with the children of Stanborough Primary School and commended the school for facilitating spirituality among the pupils. Also in attendance was BUC Evangelism Director, Pastor Kirk Thomas. 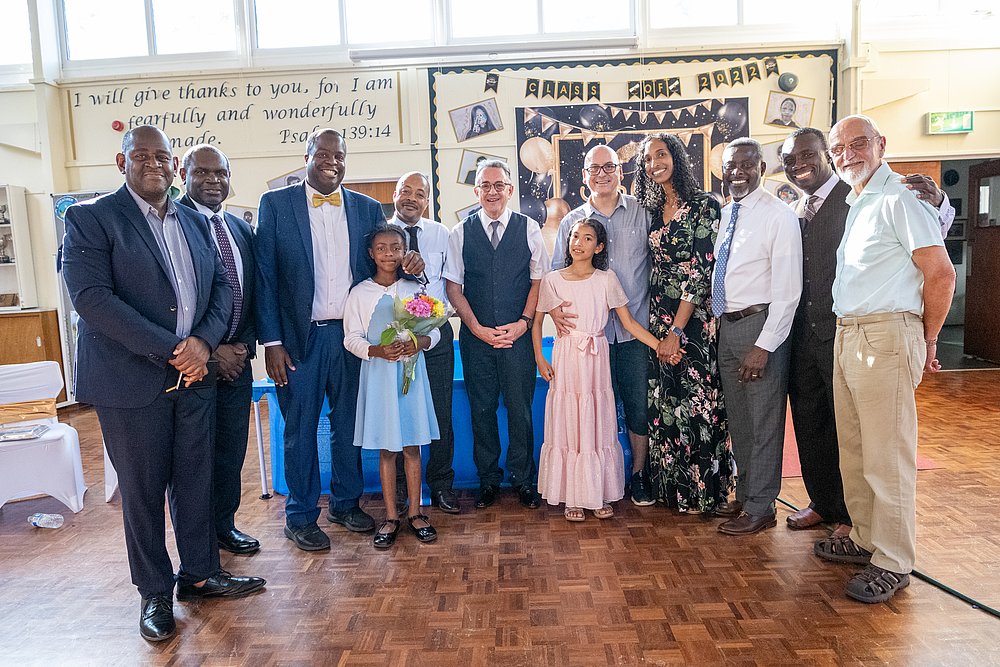