Sabbath on 11 June 2022 was an afternoon of spiritual refreshment and joy at the Northampton Central Adventist church. Three churches in the district came together as they received seven precious souls into membership after they affirmed faith in Jesus and baptism by immersion which signified their new life in Jesus Christ. 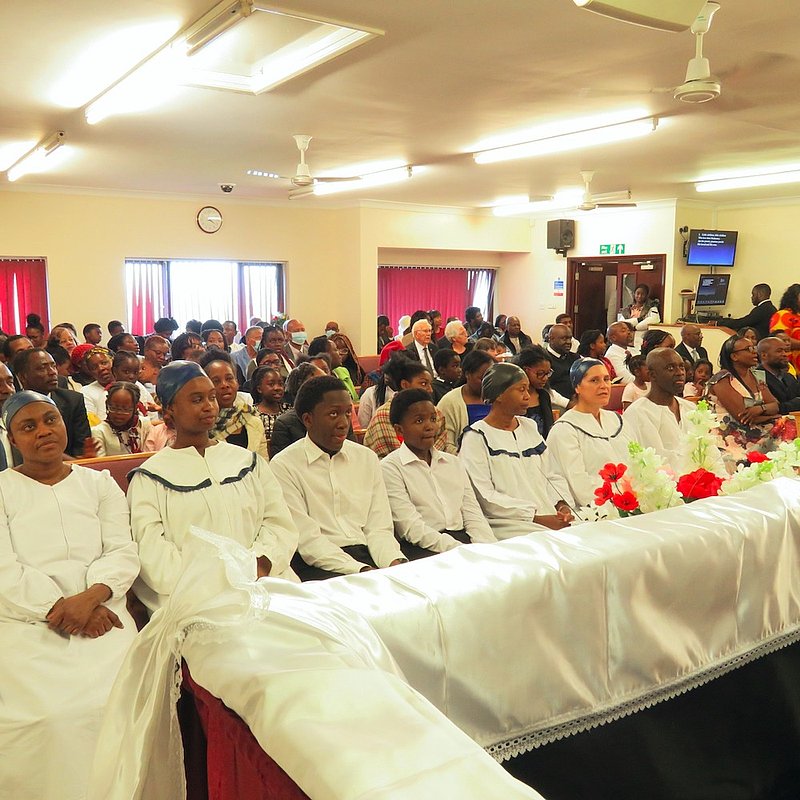 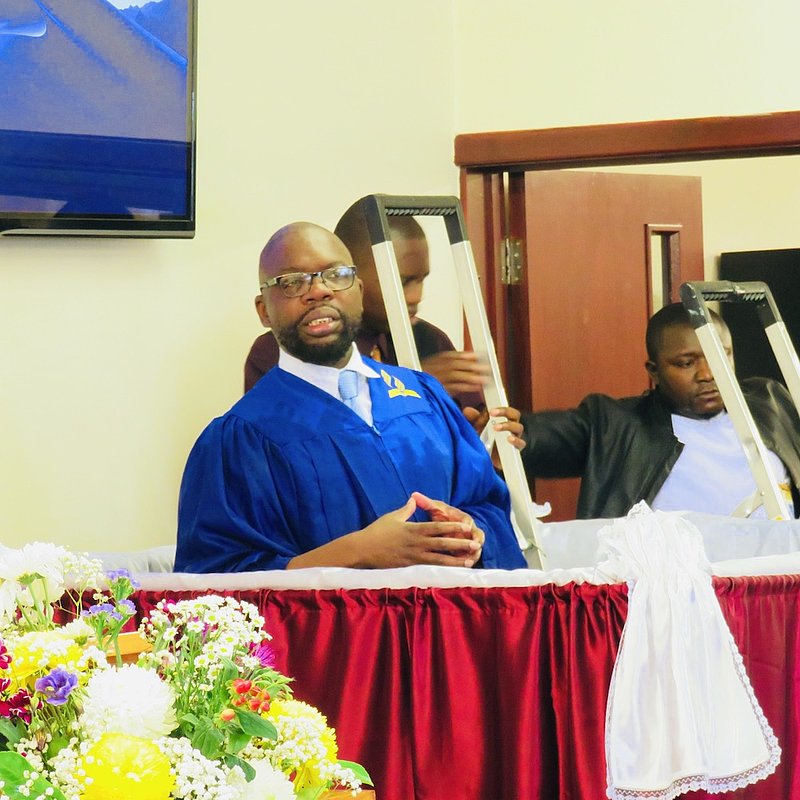 The visiting preacher, evangelist Simba Muhau, gave a 'short' sermon titled 'I am going to the party'. Reading from the book of Luke 15:25-32, he analysed the jealous nature of the Prodigal son's brother, who would rather have his brother waste away in a foreign land than have him back home. The speaker related this to church membership, Muhau noted that God is concerned about souls, and we need to be broken by the things that break the heart of God. 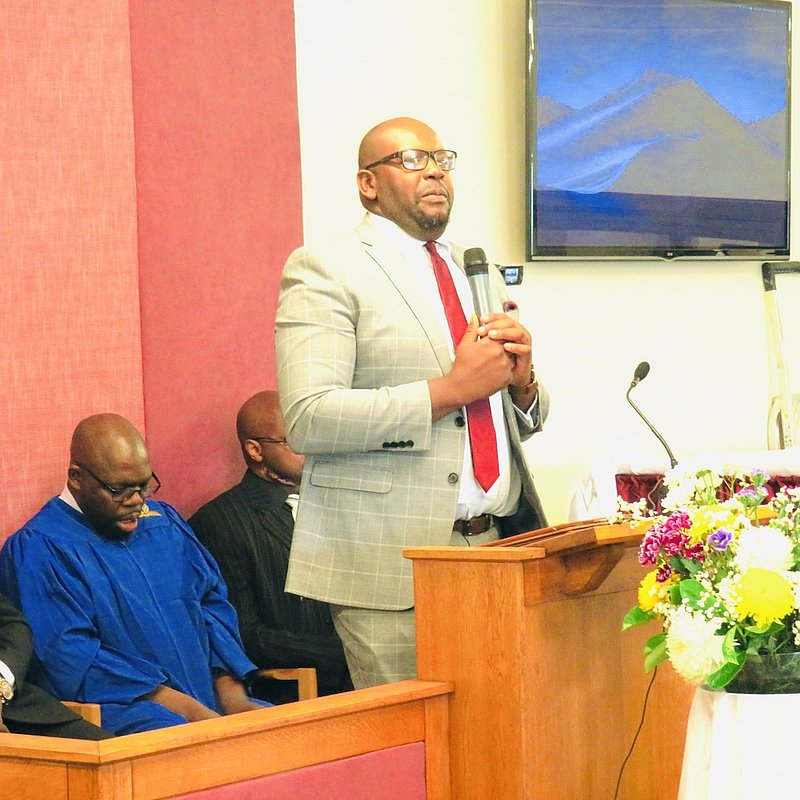 Friends and family members of the newly baptised witnessed the special service. Visitors came from as far as Bradford, Huddersfield, Wellingborough, Birmingham, Huntingdon, and the neighbouring churches. To God be the glory.