At the recent 63rd North England Conference Session, 295 delegates met in Leicestershire under the theme "Extending God's Kingdom to Every Community." Over the three days, the Nominating Committee presented several individuals to serve during the upcoming term, which were voted and accepted by the main delegation. On Friday 10th September 2021, an official report of the proceedings was shared with the wider membership, which can be accessed here.

Whilst the nominating committee worked diligently to fill the various positions during the Session, several were referred to the incoming Executive Committee to be completed at a later date. On 3rd & 24th October, the new Executive Committee met, and prayerfully considered the matter before inviting a number of individuals to serve as Director or Sponsor of a Conference department.

The following individuals were selected and voted to serve over the next term:

These individuals will work alongside the Administration & Directors who were appointed during the 63rd Session: 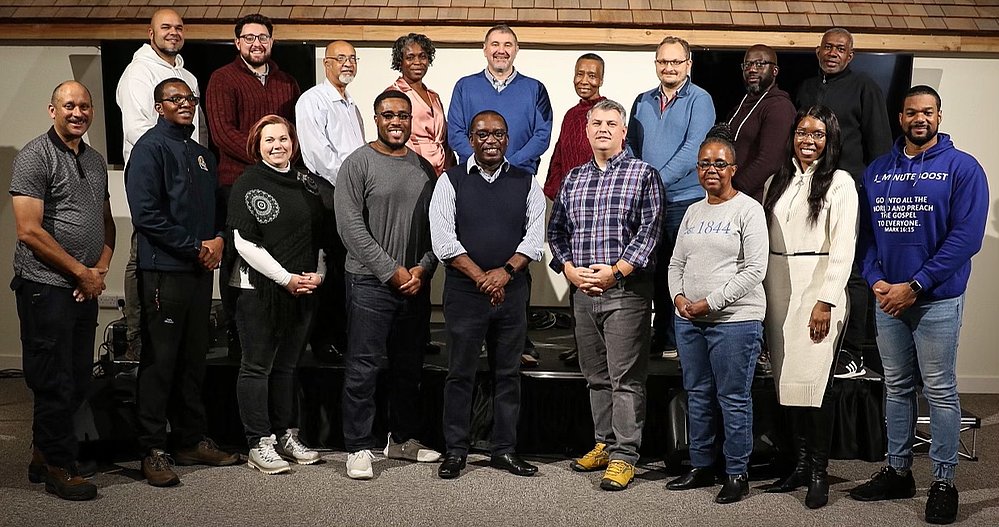 Let us continue to pray for our leaders during these next three years, and may we diligently work together as we look towards the soon return of Jesus Christ. The NEC Session report booklet, with the previous Session's minutes, can be read here.

A more detailed summary of the events of the Session for each day can be read here.