Our spiritual feast was taken to another level as on Sabbath 17 October, we held our virtual communion service. We are thankful to our team of deacons and deaconesses who worked hard behind the scenes to make it a reality.

Pastor Herbert's sermon was on the topic 'Since the Blood', and supported by his wife Ann-Marie who gave a rendition of the song, 'Your Grace Still Amazes me'. 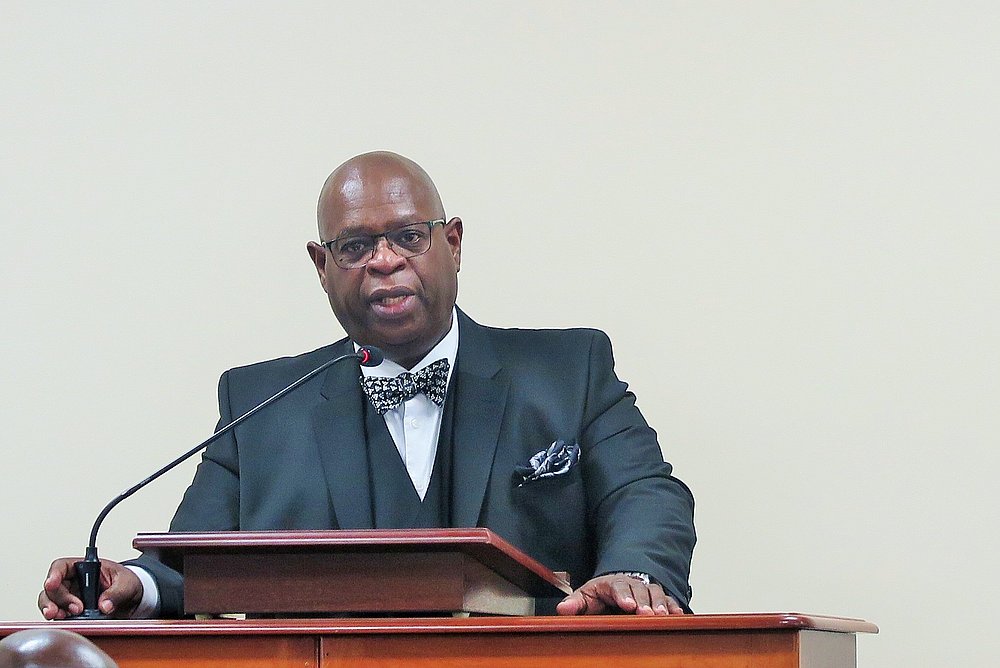 Through this week of spiritual emphasis and our communion service, members have felt connected as a church family and through it feel uplifted.

Though our communication department was stretched to the limit, we commend them for the hard work they carried out. It truly was a case of 'all hands on deck' and a demonstration that when we work together great things can be accomplished for the Lord. 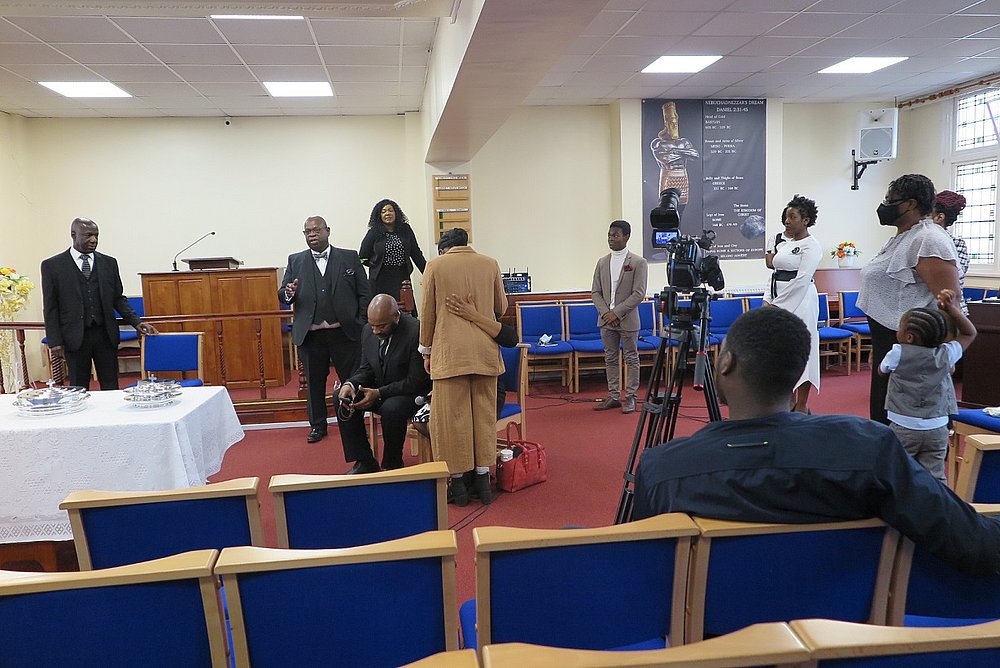 To assist other churches in having a virtual communion service, here is how Great Brickkiln Street church organised their service: