In February this year a group of 10 volunteers spent the week at the Aberdaron Advent Camp to assist with work development. Youth came from all over the North England Conference (NEC) and were overseen in their work by Steve Bull and Akbar Davamony, site manager and assistant manager. During the week the volunteer youth stripped two of the chalets of their current outer layer of wood then the meticulous task of putting the new outer layer on commenced. Whilst few of the volunteers were expert labourers, each one learned new skills and how to use the various tools that were essential that week. Whilst it may have taken longer than a professional work crew, because the work was done on a voluntary basis it allowed for a huge saving for the NEC of vital funds and also it gave the youth a sense of ownership towards the NEC site. 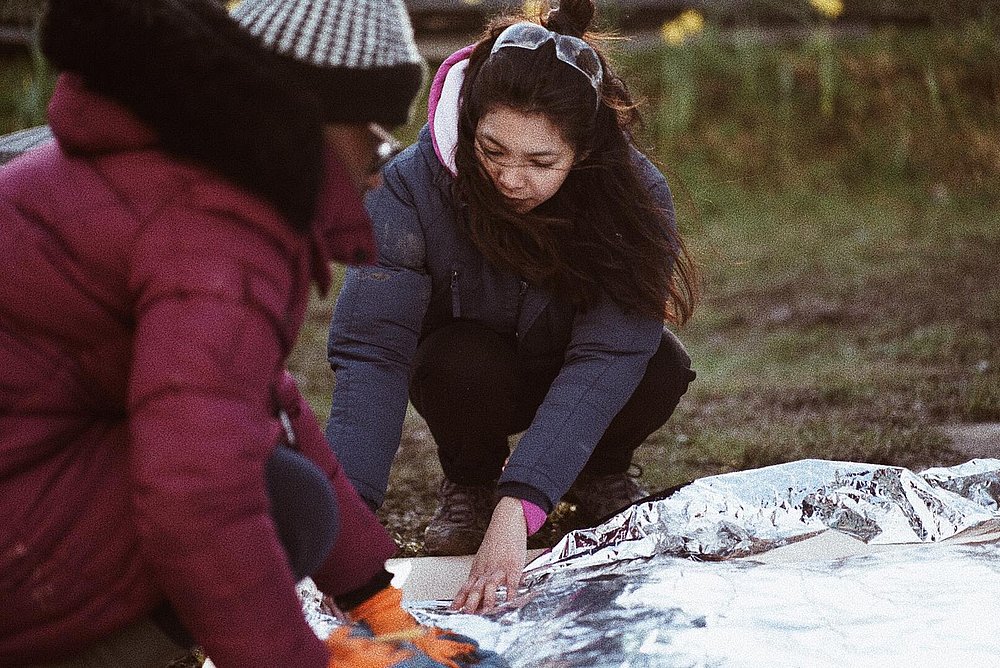 Throughout the week there was a 'mixed bag' of weather with most of the days being decent with some rain mixed in. Meals were cooked on a rotational basis and everyone helped. Evenings were spent having worship together followed by socialising which included playing games. Although it was not intentionally planned as a 'spiritual’ retreat, just the remote location, the fact of being away from normal daily routine and city life,  the camaraderie and the spiritual encouragement of others, meant that for those who attended the week became a wonderful spiritual blessing.

Though the site is closed at the moment during the Covid-19 crisis we look forward to when it will reopen and we can enjoy the beauty of the Aberdaron area once again.