"The retreat was well-organised, educational, practical, thought-provoking and spiritual," said Pastor Richard Jackson of the recent North England Conference (NEC) Endless Love Marriage Retreat that took place from 10 to12 January 2020 in Stratford-upon-Avon. The NEC President had more to say about the retreat, "The presenters were really good and equipped us with so much knowledge on the different topics and ensuring that our marriages were endurable."

The NEC Family Ministries Department, under the leadership of Pastor Paul Liburd have been organising marriage retreats for years now. This year's retreat had been postponed from October last year. On Friday, the first day of the retreat, just like the retreat before in 2018, the number of years the couples have been married were added up. The 36 couples had marital experience of a total of 642 years. In 2018, 26 couples attended and the marriage age of the couples was 377 years. 10 more couples attended the retreat this year. 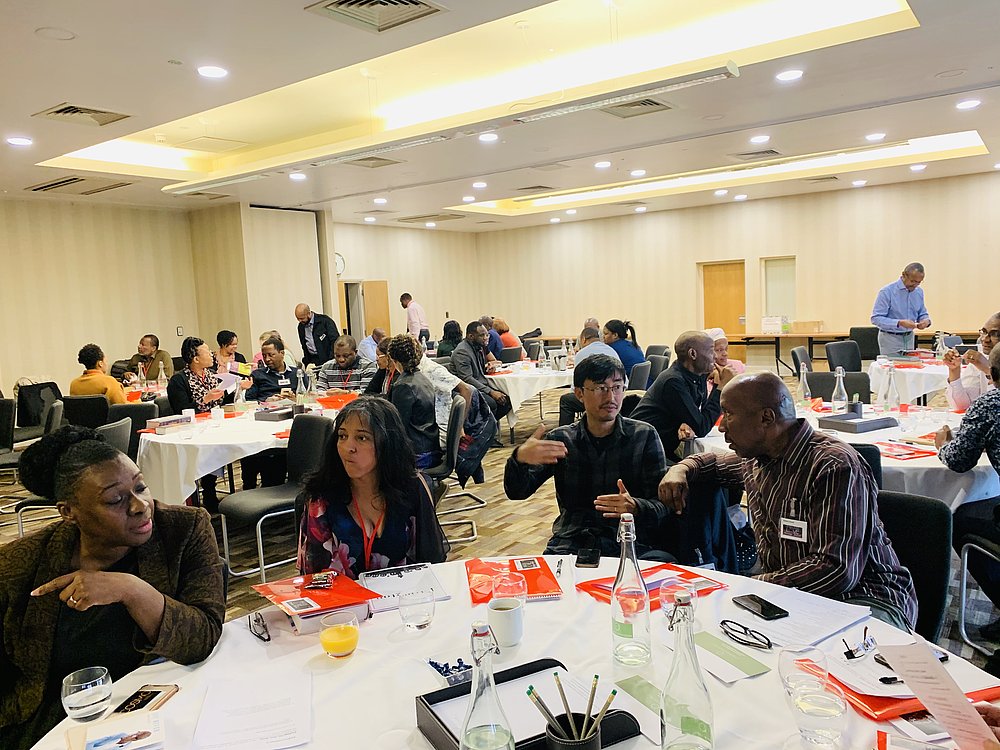 On Sabbath morning Pastor Liburd presented on conflict and communication. There were a lot of exercises that required couples to work together and taking time to reflect on their marriages. After lunch Lovemore and Thembi Masiane presented on forgiveness and reconciliation.

There was then a short break before Andrew and Andrea Rashford-Hewitt presented on a taboo subject that is seldom talked about in Adventist circles − sexual intimacy. They shared that sex in marriage should not be seen as dirty but holy as God intended it to be.

Andrew Hazel treated the couples to an evening of laughter during the evening banquet as MC, while they had pictures taken by Donald McKenzie.

On the last day of the retreat Dr Victor and Lynne Samwinga's last two presentations of the weekend were on money, debt and budgeting. Research and statistics shows that financial mismanagement is the lead cause of stress and divorce amongst couples. Many couples left hopeful they could turn their lives around and live a debt free life. 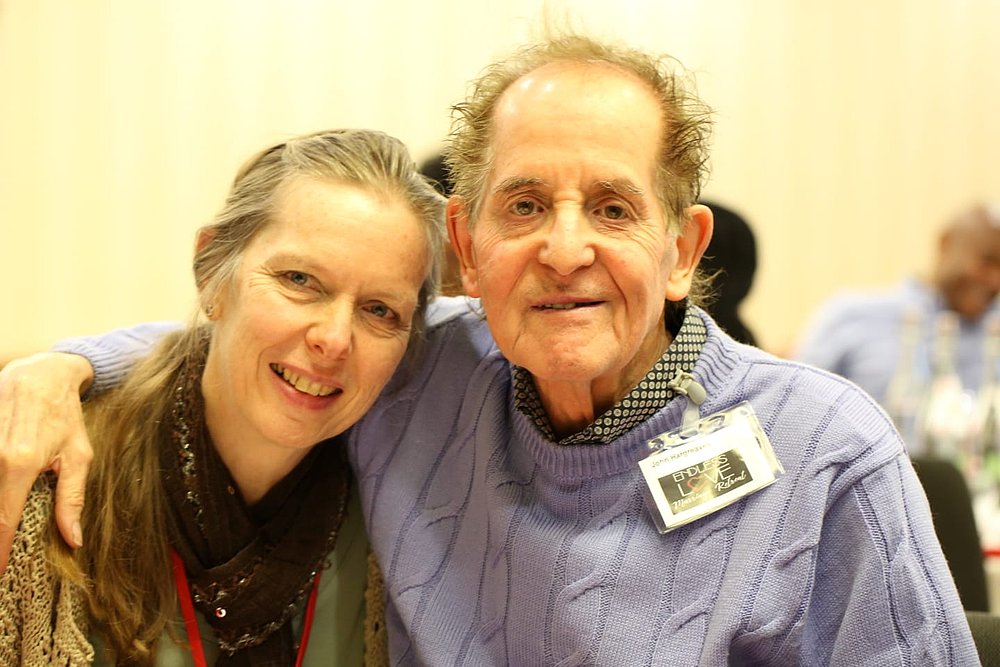 During the question and answer session the couples had a lot of questions to ask the presenters. Pastor Liburd then officially brought the retreat to a close with a commitment service for all the couples. Leebert and Vinette Hughes were available all weekend to provide counselling for the couples who needed it.

Reflecting on the weekend retreat, Phumulani and Zodwa Mloyi said, "The retreat was therapeutic as it allowed couples to deal with difficult issues in a safe place. It was spiritual, informative, challenging, fun and very enriching indeed."

Charles and Brenda Chikasha said, "The financial part of the retreat was the most important session for us as a couple. It's a raw spot for us. The presentation was well done and very practical, it gave us hope and ideas about how to climb out of debt."

January seems like a perfect time to have the retreat as it is that time of the year when most people make resolutions hoping to spark change in their lives. Would 'working towards a better marriage' be one of the couples' resolutions in 2020? The next NEC Marriage Retreat is planned for January 2021.